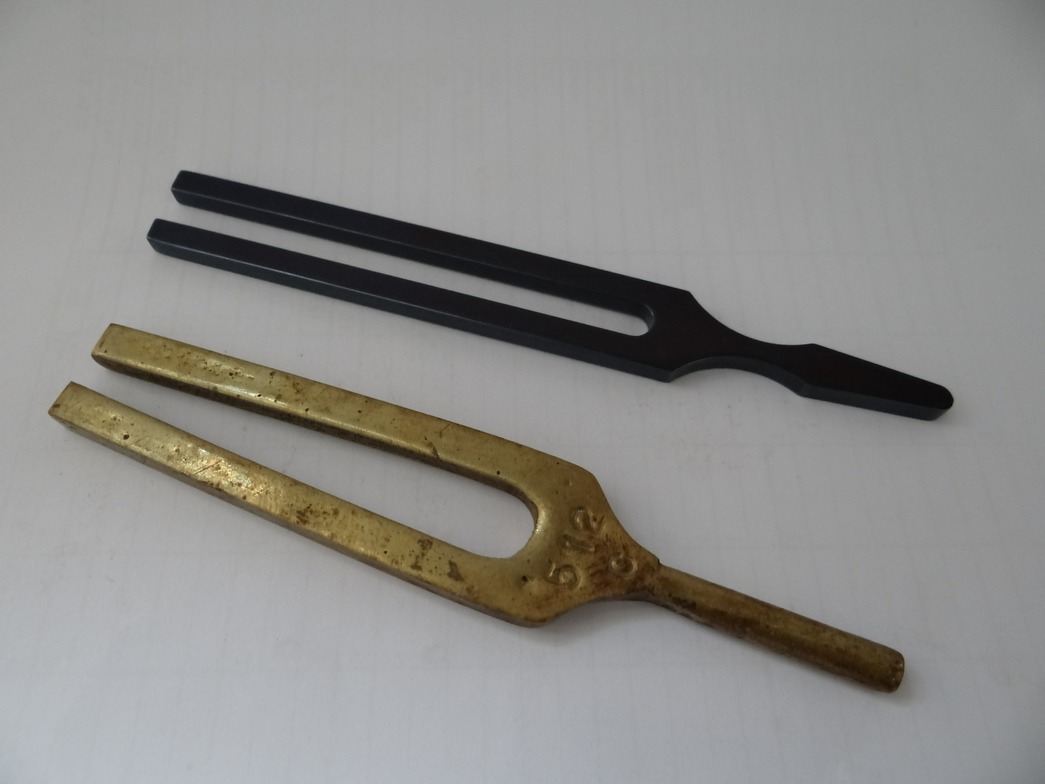 When settlers arrived in this area in the 1830's, there was no place to worship, which meant they had to walk to Ayr or Galt at least 10km away.  Soon a school was held over the blacksmith shop on the west side of the river. On Sundays, the Rev. Mr. Roy would arrive on horseback, use the teacher's desk for a pulpit and hold church.  The men sat on one side and the women on the other. Samuel Latshaw, a Baptist and one of the village founders, donated land for a church, a manse and a cemetery.  Work began in 1847 and a Presbyterian church was opened in 1849. With much of the labour and materials donated, the cost was $2000. A beautiful fieldstone structure, the stone masons were John Mills and Robert Ovens. The foundation and walls were built before the floor - it has a floating floor, which means it is not attached to the walls.  At first the pulpit was at the east, where the front door is. There was a small partition as you came in and the pulpit was on a platform with a curved stair leading up to it on both sides. Baskets were on both sides to collect the offering.  The floor slanted to the west and there were two box stoves, one in each front corner, their stovepipes running to the west across the church to help keep it warm.  In those days you paid for your pew -10 shillings 8 pence. The caretaker, who was paid, 1.5 pounds per year for looking after stoves and cleaning, also received a free seat.

In 1874, the church was remodelled. The seats were reversed, the floor levelled and the pulpit placed at the other end. In 1879 a vestry was added.  It had a small, dark basement  and an upstairs. These  were all used for a Sunday School, which had a large attendance. The upstairs room was used for dinners, if you can imagine climbing those steep stairs.

Mr. Roy was the first preacher and working half-time was paid 50 pounds.  He died in 1852 riding his horse between churches. The church was lit by oil lamps in-between the windows and at the doorways - one was returned for our 140th anniversary. The stained glass windows were all  donated starting in 1948.

Music has always been an important part of this congregation's worship, however for a long time no musical instrument was allowed in the church. The tune for each hymn was 'pitched' using a tuning fork by what was called a 'precenter'. We still have the original tuning fork in our historical archives. The 'reading society' had an organ which moved from house to house and was brought to the church for Sunday  School.  In 1890 an organ was purchased for that use, being rolled into the church for the Sunday School and then out again.  When they got tired of doing this, a velvet cover was made for it and it was hidden in a corner. Having a problem getting a new precenter, J. Howlett said he would come if the organ could be used. This had to be brought before the congregation and was agreed upon, with Tillie Weir as the first organist.  In 1998, in time for our 150th anniversary in 1999, Stuart Aitkin refurbished this old foot pump organ, which is still played on special occasions. In 1862 there was no 'choir loft' so thirty choir members sat in the front pews. in 2006 a refurbished Canadian-made Warren pipe organ (circa 1880 and originally installed in St. Mark’s Anglican Church, Orangeville) was purchased, spearheaded by the choir, then a grand piano was purchased by donations.

We are currently undergoing several phases of renovation allowing us to be a fully accessible facility, as well as a welcoming one.

We look forward to what the future brings!