From the Nomination Committee 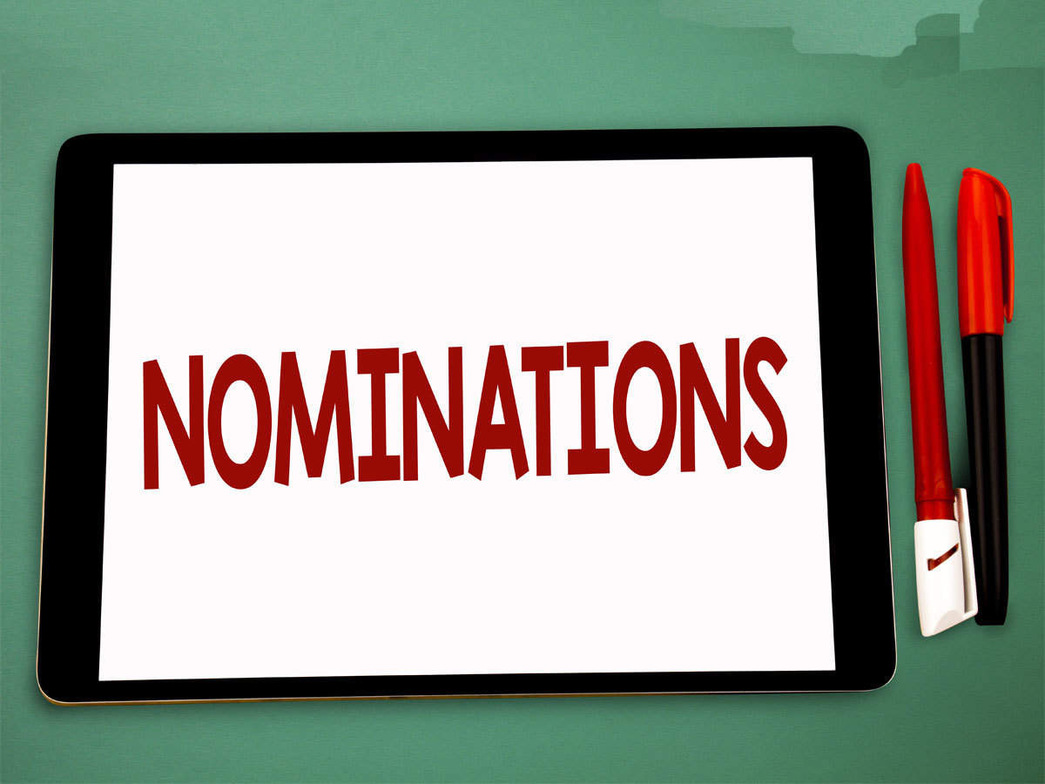 To Members and Adherents of Glen Morris United Church:

I am writing this letter on behalf of the Nominating Committee of your church. Due to the extenuating circumstances we experienced in 2020, the Official Board approved a different procedure for nominations for the Congregational Annual General Meeting that will be held on February 14, 2021. The term of office for all committee members has been extended for 12 months, unless a member specifically wished to retire at the end of their present term. In addition, nomination forms and lists of members and adherents will not be placed in the Narthex this year.

Instead, a list of members of church committees and groups is attached at the bottom of this letter for your review. There are two vacancies on the Committee of Session and one vacancy on the Committee of Stewards. The Official Board has nominated Ross Earnshaw as Secretary of Congregational Meetings (who also acts as Secretary of the Official Board). Members of Session, and the Secretary of the Congregation must be members of the church whereas members of Stewards may be members or adherents. A nomination form is attached at the bottom of this letter which may be used should you wish to nominate a candidate for any of these positions. The form must be returned to me via email by December 31, 2020. Nominations will also be received from the floor of the Annual General Meeting so long as the candidate has formally accepted the nomination. If you wish to receive a list of members and adherents of the church as a reference for your nominations, please email me.

Other groups and committees that normally have candidates appointed at the Annual General Meeting have been advised they may seek their own candidates for vacant positions, and members / adherents of the congregation are encouraged to volunteer for any position in which they are interested.

The Nominating Committee hopes these changes will simplify the process for elections and appointments at the Annual General Meeting, especially since the meeting will likely be held on the Zoom platform.

Should you have any questions about these revised procedures, please contact me by email or phone.

Chair of Official Board

Members of the Nominating Committee